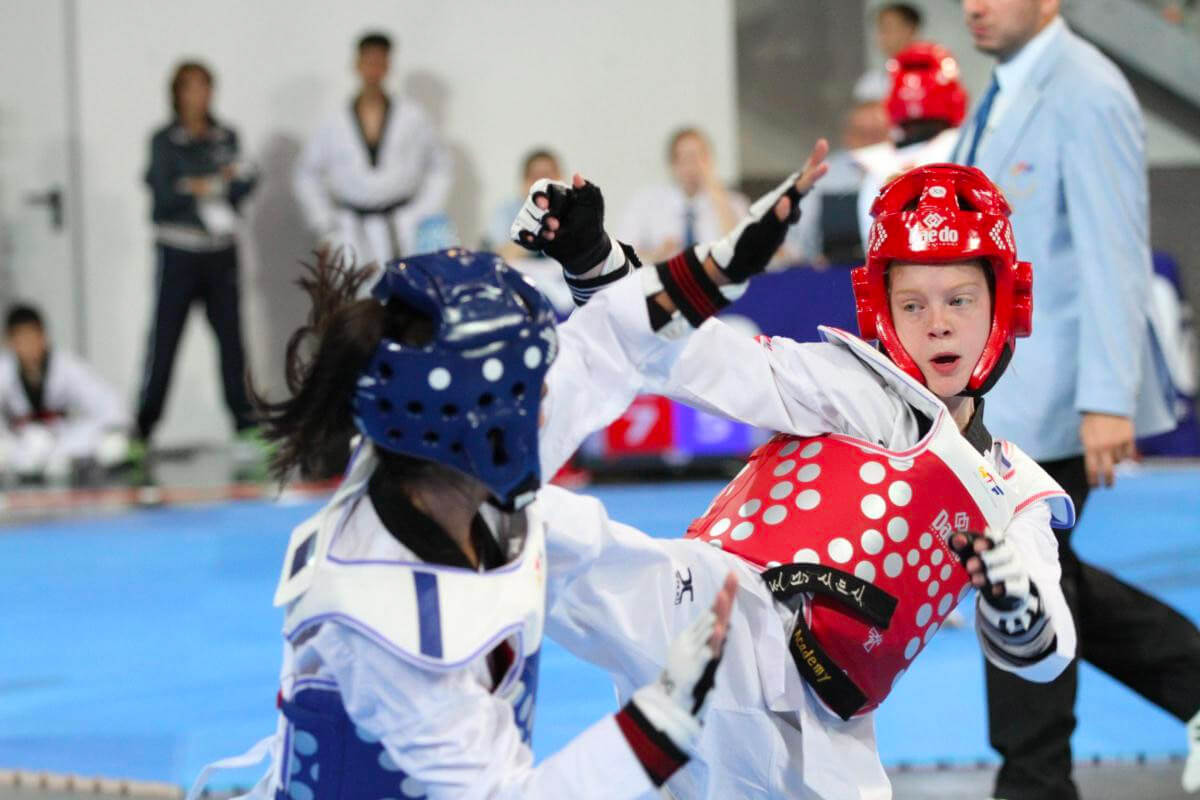 It will allow European cadets and juniors to gain crucial ranking points.

“We are excited to see the introduction of junior and cadet rankings within World Taekwondo Europe, supporting innovation around the world is important for our sport to continue to grow,” USA Taekwondo chief executive Steve McNally said.

“With US Open 2020 being held in one of the most famous places on the planet – Walt Disney World, Florida – we have a partnership that provides the perfect opportunity for the young European athletes to visit the US, enhance their own continental ranking and combine their sport acceleration with a visit to the happiest place on earth.”

McNally claimed US juniors and cadets would also benefit from competition among the best talents from European, garnering vital competition experience.

“I am very excited that even outside Europe event organisers see the benefit of the introduction of the ranking lists for cadets and Juniors,” Taekwondo Europe President Sakis Pragalos added.

“Having the global membership system combined with ‘Simply Compete’ I am certain that we are on the right track for the future.”

The only exception comes in the cadet category where the ranking points will be put to zero after one year, and for juniors after two years.

This article was originally published by

Go To Inside The Games 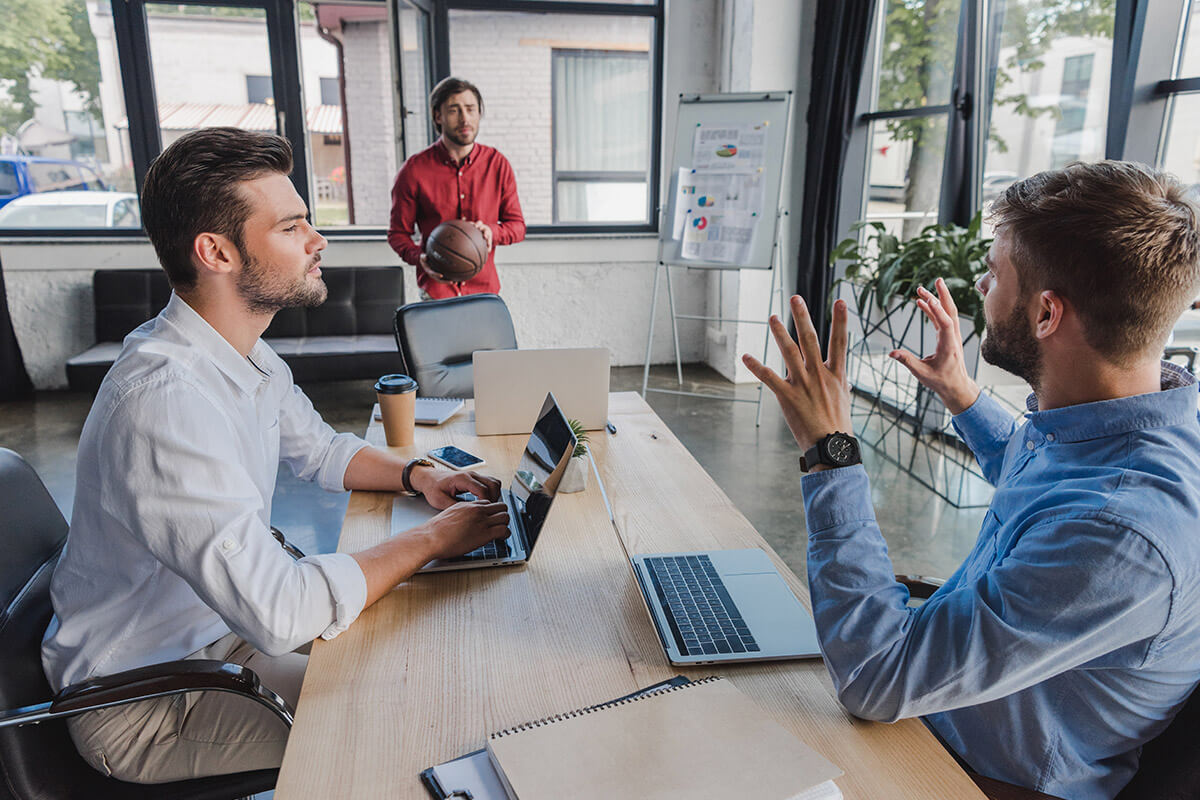 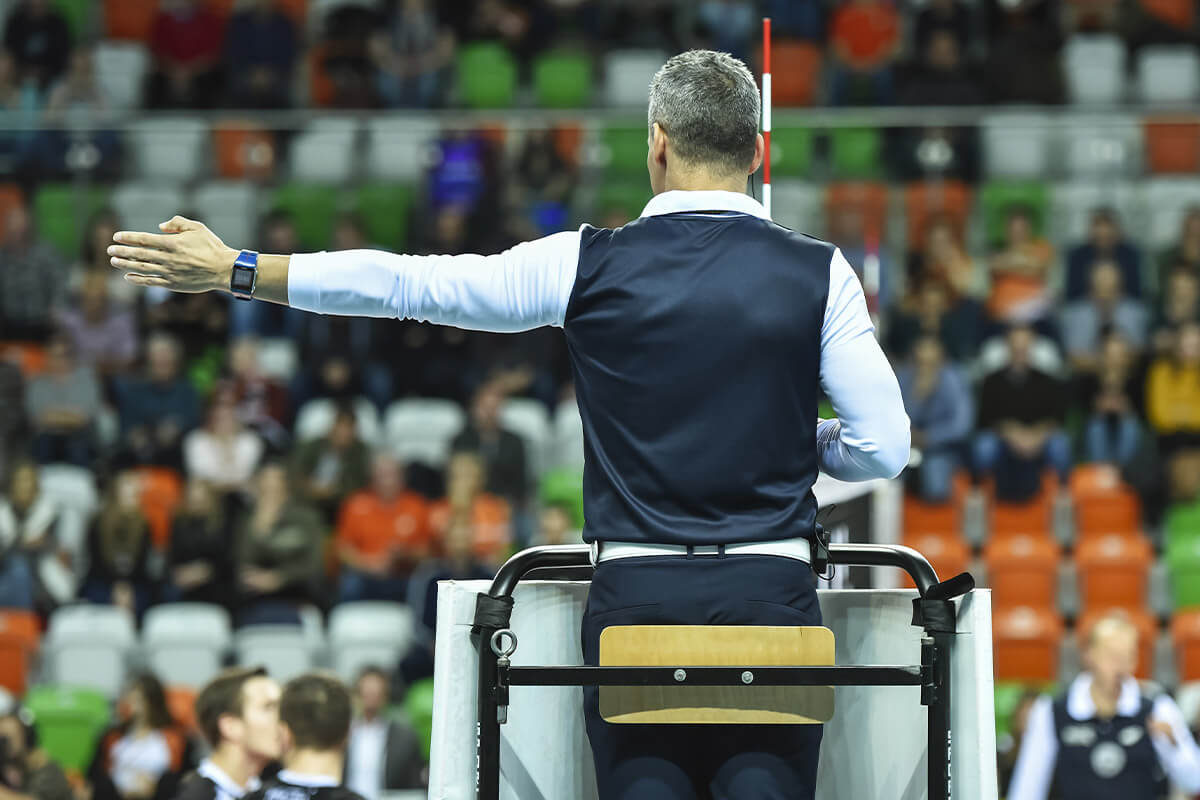 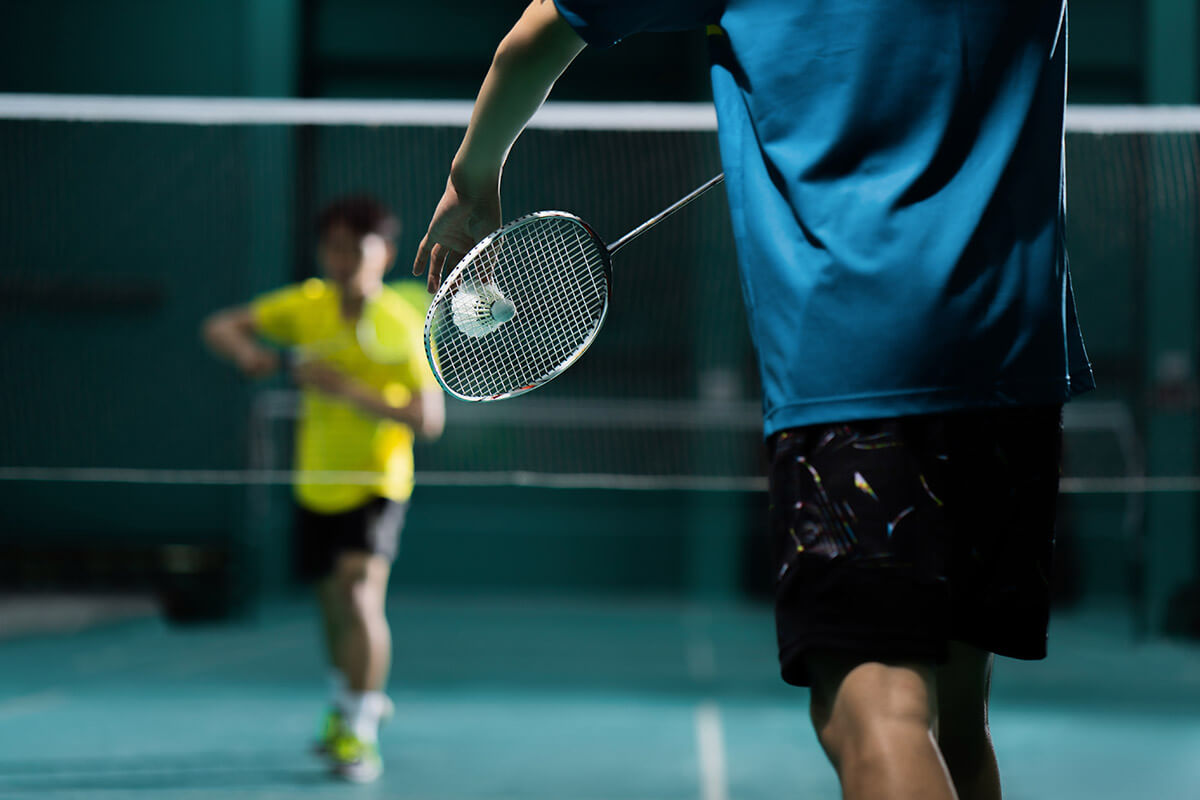 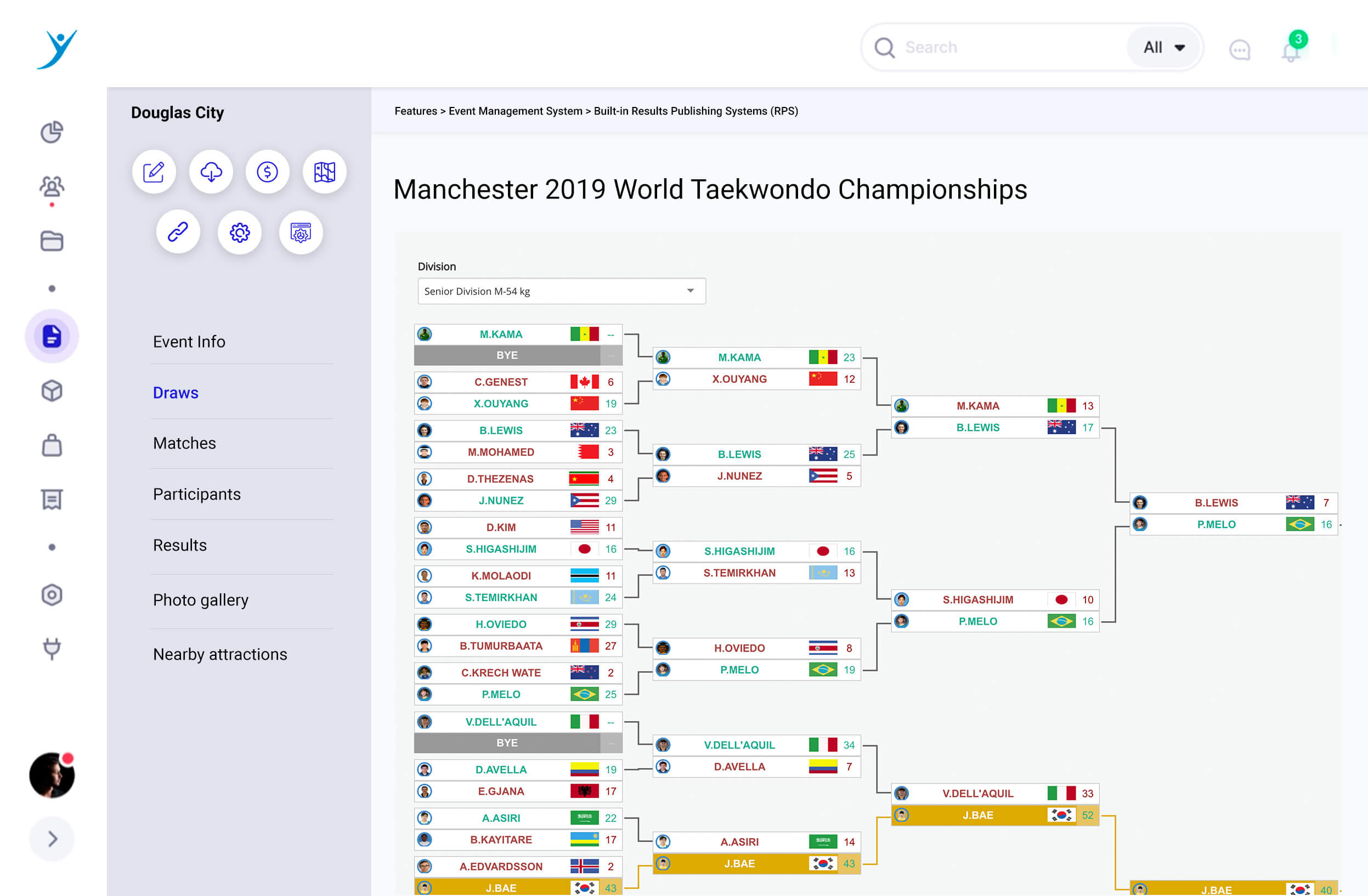 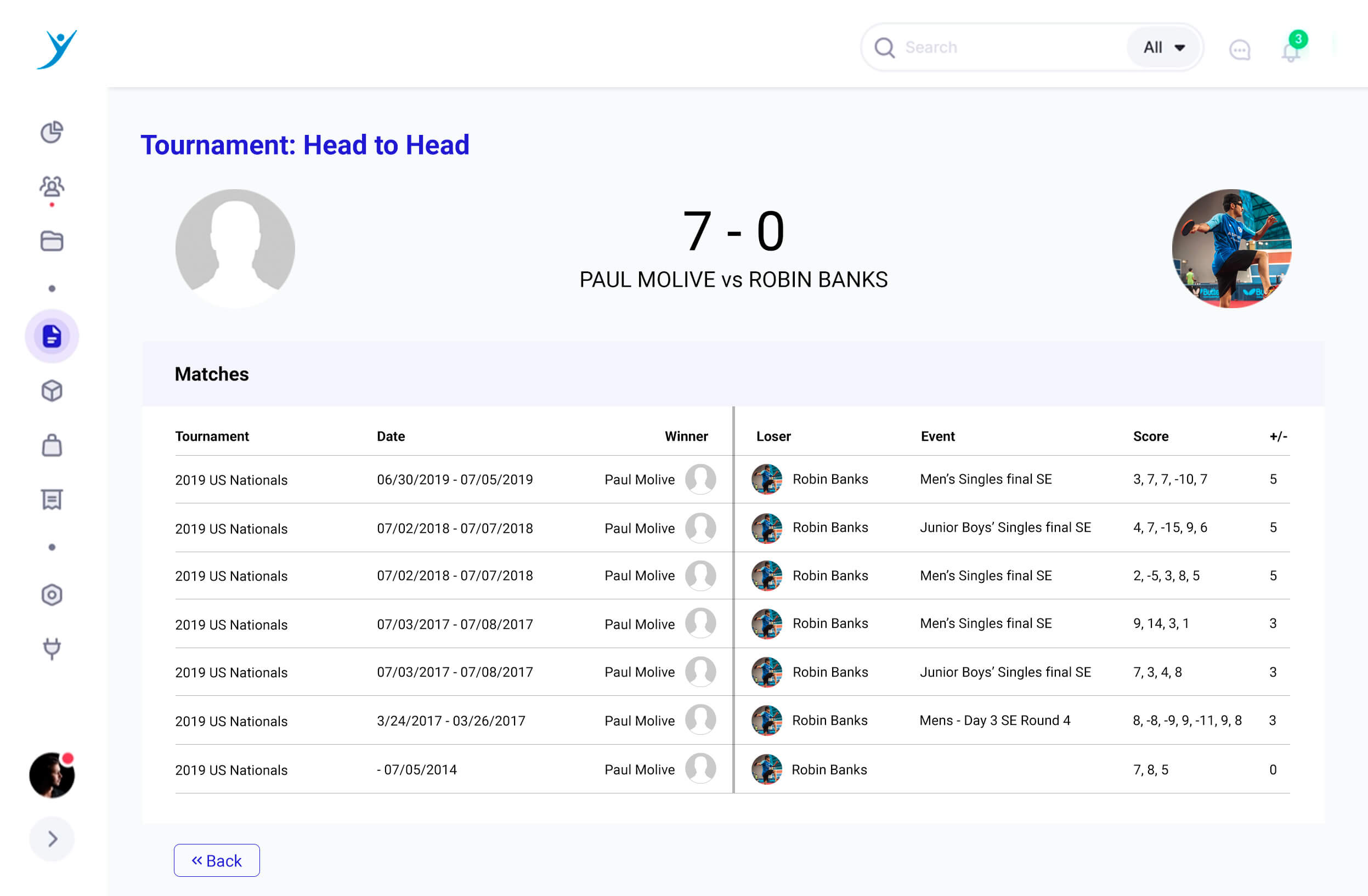 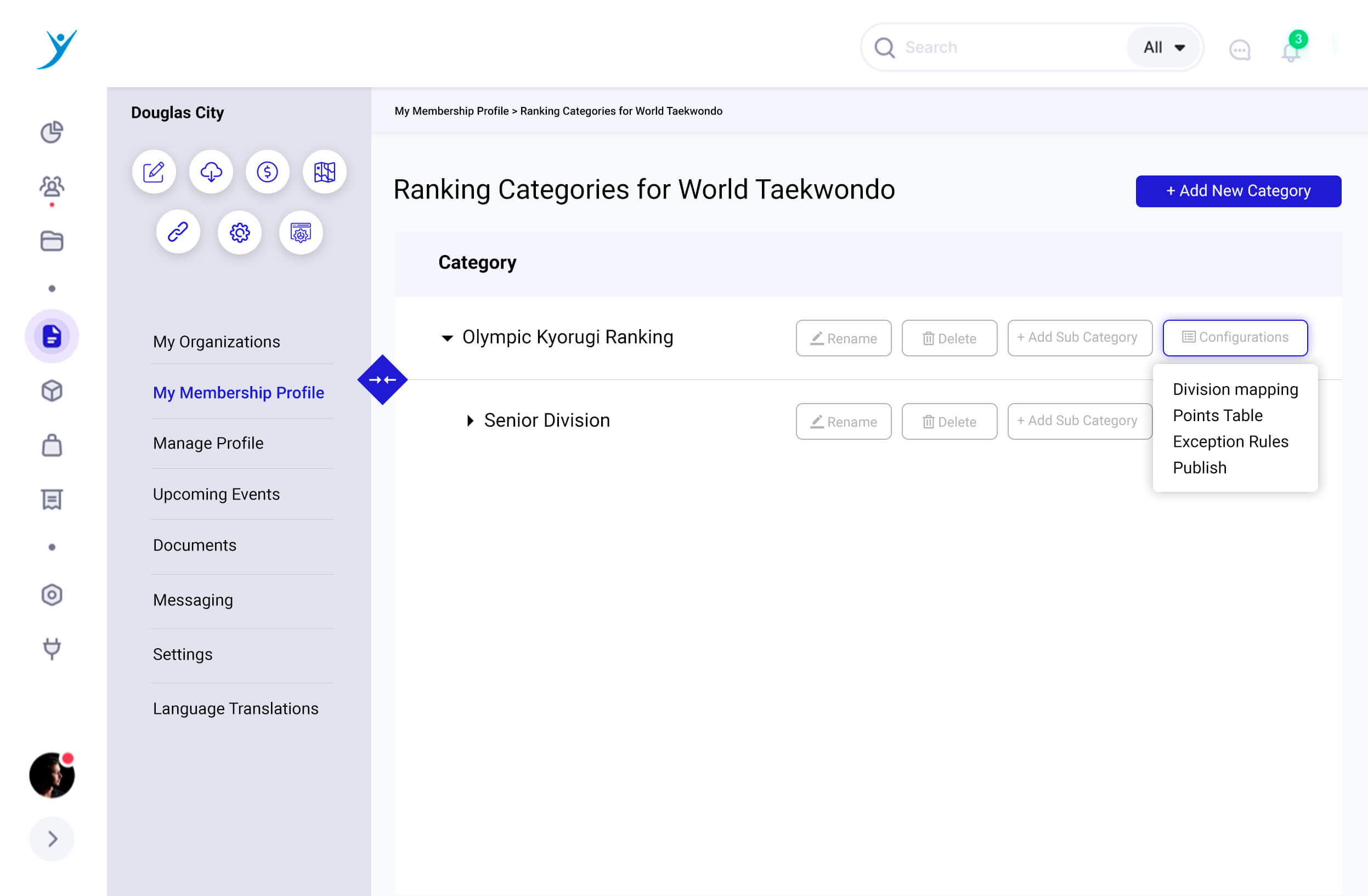 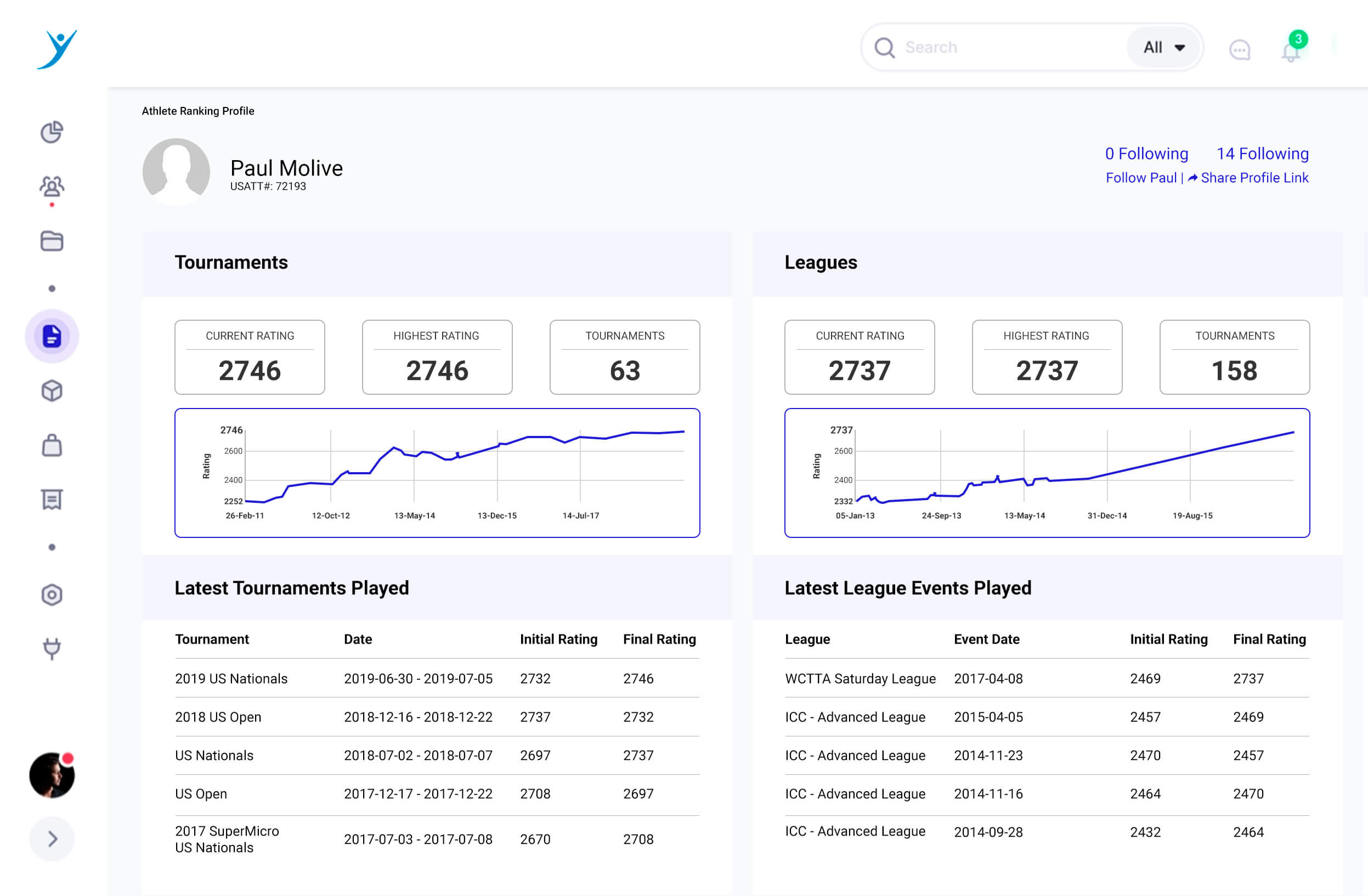