A team of Silicon Valley engineers, passionate about sport.

Simply Compete Inc. was founded by two tech-and-sport enthusiasts Sujay Karve and Mayur Karve. While competing in badminton tournaments in different parts of the world Sujay recognized the common operational problems experienced by the event organizers. Sujay recognized that most of these problems can be solved with good software.

Fresh off of his experience working as an engineer at Google, Sujay, partnered with Mayur to develop the first version of our sports management platform. Since then, the platform has grown tremendously with a rich feature-set supported by teams in our offices in two countries and many others working remotely worldwide. 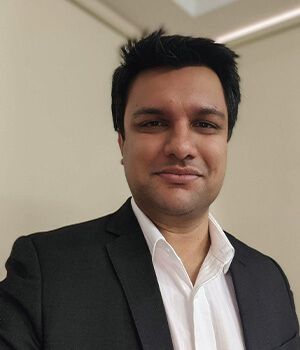 Sujay has a 13-year track record of building internet software. Prior to founding Simply Compete, Sujay spent over 3 years as an engineer at Google working on its search, maps, and cloud services. Prior to Google, Sujay was a Co-Founder and CTO of a robotic process automation startup called IOX whose platform was used at Stanford University, Agilent Technologies, and other large companies.

Sujay holds a Bachelor's degree in Computer Science as well as in Economics from the University of California, Berkeley.

Sujay represented the United States at over 10 international badminton competitions in the Men’s Singles event. He was a top 5 ranked junior athlete in the US and was part of the Collegiate National Champions badminton team at UC Berkeley. 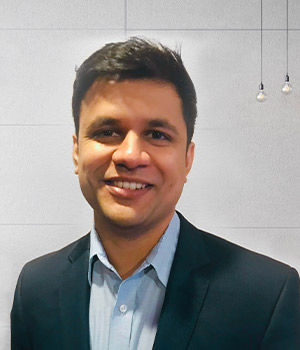 Mayur worked as a researcher at the University of California, Berkeley, focused primarily on classification algorithms to analyze various media sources providing visual representations of ideas and attitudes towards specific topics such as the economy, or the Iraq war. Mayur worked at Cisco Systems, applying similar techniques for classifying network malware. He worked on storing, indexing, and observing the system properties of malware. After a short stint at SonicWall (acquired by Dell Technologies), Mayur joined forces with Sujay to start Simply Compete Inc, where Mayur is primarily responsible for defining the technology roadmap of the company.

Mayur holds a BS in Electrical Engineering and Computer Science from Berkeley.